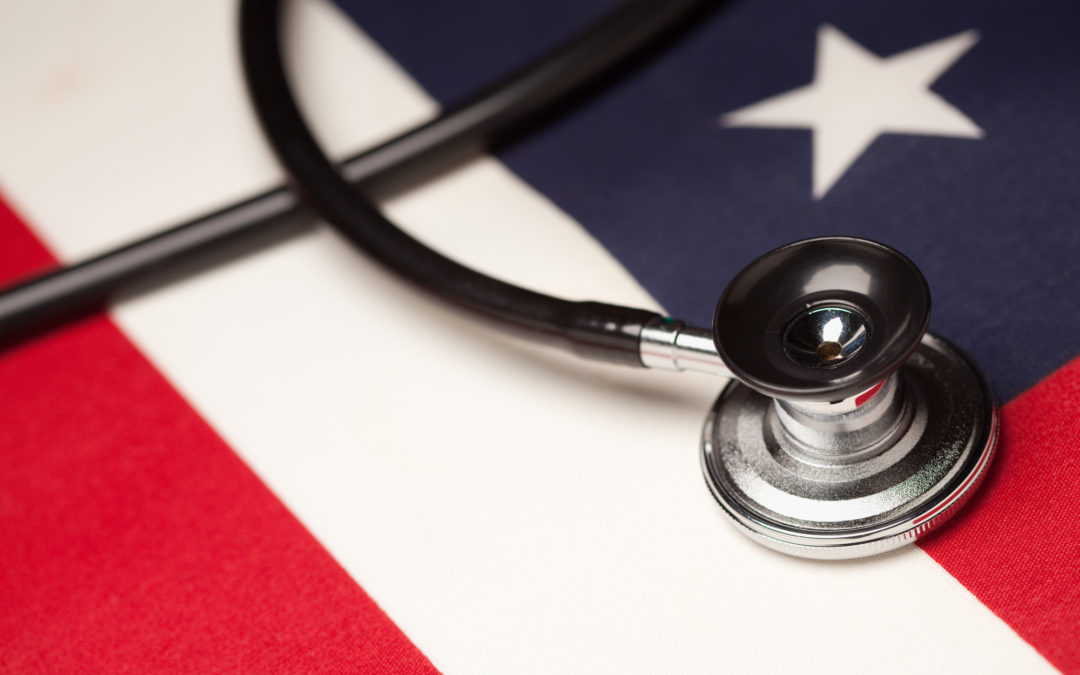 After being asked “what’s going to happen with Health Insurance” since literally the morning after the election, I think I’ve got a solid idea, so here it is…

If you are currently enrolled in INDIVIDUAL / FAMILY coverage, I doubt you will have any issue with your current policy. But I’m certain, your current plan will not exist in 2018. The following was released by the Washington Healthplanfinder yesterday:

“Washington Healthplanfinder will continue offering coverage to Washingtonians while discussions continue at the federal level. It’s important to know that any coverage purchased for 2017 will be good for the rest of the year as long as customers pay their monthly premium on time each month.”

Until the Federal Government issues new guidance defining health insurance, carriers and the Insurance Commissioner can’t and won’t act. I doubt there will be enough time to offer a mid-year plan in 2017.

The statement also defines the risk of not complying with current mandates should Tom Prices’ (Nominee for Secretary of Health and Human Services) “Empowering Patients First Act” of 2015 contain the guidance on how pre-existing conditions will be handled.

If your policy lapses for any reason in 2017, I see no reason why the insurance companies will offer you a sympathetic reinstatement under Trumpcare. It’s not in their best interest.

I believe that the open-enrollment system will continue. New plans will incorporate pre-existing condition exclusions for individuals who do not have “continuous creditable coverage.”

“A health insurance issuer offering health insurance coverage in the individual market may not, with respect to an enrollee in such coverage, impose any pre-existing condition exclusion if such enrollee has at least 18 months of continuous creditable coverage immediately preceding the enrollment date.”

Viewed from the opposite perspective, this suggests that carriers will be able to impose a pre-existing condition exclusion on any individual who has had a lapse in creditable coverage during the past 18 months.

However, I believe that a compromise will be made for the 2018 open enrollment period. Individuals with current creditable coverage will be “grandfathered” into the new plans with no pre-existing condition exclusions.

Finally, in my opinion, your best course of action is to buy into Obamacare. Open enrollment ends on January 31st. If you don’t have a qualified plan prior to the 2018 open enrollment period, you’re giving the insurance carriers every opportunity to do what’s in their best interest.

This isn’t politics, it’s you vs. the insurance companies. Buying a plan now and maintaining continuous creditable coverage is the only possible way to ensure your 2018 plan doesn’t come with pre-existing condition exclusions.